Thirteen years old Scott Harman was the youngest of 18 people successfully to complete the RFU’s new Club Touch Judge Course, when it was held at Coventry Rugby Club’s new Butts Park Arena.
Scott, who is a member of the Stratford-upon-Avon under-13s and regularly runs touch for the club’s 1st XV, is determined to become an England international at some time in the future. The scrum half, who is a pupil at Stratford High School, not only completed the course, but gained a 100 percent pass mark in the following laws examination.

The Club Touch Judge Certificate is part of a new course, developed by RFU Panel Development Officer, Steve Savage, who has a special responsibility for touch judges, and elite Touch Judge Coach, Clive Leeke. Its purpose is to train and improve officials at all levels up to the National Panel.

Peter Tolan, an RFU Touch Judge Coach and a Warwickshire Society of Referees training officer, said the Club touch judge element was designed to help those at the grass roots level of the game to improve their touchline skills.

“It is important that those people, who give up their time on a Saturday to run the line at their own club, are valued for the contribution they make. They are of great assistance to the referee and are anxious to improve their skills, and all found the course to be of immense value.”
The 18 members on the Warwickshire course, who included four of the Society’s officials, were each presented with their RFU Club Touch Judge certificate by Gwyn Airdrie, the Warwickshire Society chairman, together with a flag and a top, embroidered with the words “Accredited WSOR Touch Judge.”

Steve Savage said, “This course is now generally available to all Societies throughout the country. Any Club touch judge who wishes to go on a development course, which is largely law based, should contact their local referees’ society.

Do you have any photographs of any of the teams or “on tour” that can be added to the wall in the Vice Presidents Lounge?

Ian Fathers is trying to complete the history of the Club through photographs and would appreciate a call.

Stratford Rugby Club marked the anniversary of the tragic death of Colts Mat Downer and Tom Haycraft by unveiling a new flagpole at the entrance to the Pearcecroft ground. At precisely 11am, the Stratford flag was raised and lowered to half mast. Along with the rest of the country, all at the Club stood in silence for two minutes.

Stratford Rugby Club are delighted to announce that the local dealership Guy Salmon Jaguar has confirmed renewal of its sponsorship of the Rugby Club for the current season.

Club Chairman Jim Leach expressed his delight at the announcement – “This local support is so vital to the continued success of the Club. Guy Salmon’s input goes a long way to underwriting the essential operating costs of the Club for this season. It enables us to offer loss of earnings cover for injured senior players and helps us maintain our playing facilities. Without it we would struggle to keep up our standards and attract new players. It’s great to have the continued support of a world class company – and great to see them supporting community sport in Stratford.” 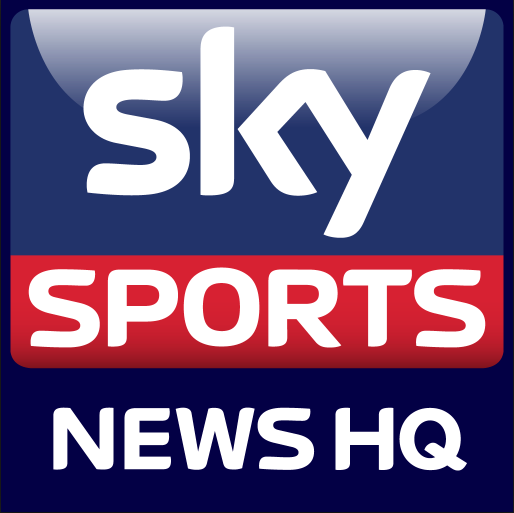